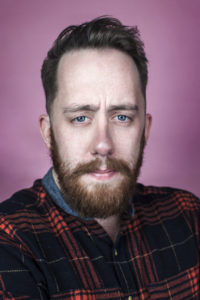 Justin Ling is a freelance journalist who has spent years covering politics, defence, national security and cyber issues. You may remember him from such stories as: Canadian Police Obtained BlackBerry’s Global Decryption Key; Canadian Cops Scrambled to get Approval for Cellphone Surveillance Hardware They Were Already Using; and Police Could Charge a Data Center in the Largest Child Porn Bust Ever. He is Toronto-based, but frequently covers Parliament Hill, and his work has appeared in the Globe & Mail, National Post, Maclean’s, VICE News, BuzzFeed News, and he has appeared on CBC, CTV, Global, CNN, the BBC, and a host of other outlets.